North Carolina News Round Up From Business to Politics April 2020

In his announcement video, the 49-year-old Winston-Salem native highlighted his upbringing in Davie County, noted he is a proud shooting range owner and embraced several culture war symbols. He alluded to six Dr. Seuss books a publisher will stop printing over racist and insensitive imagery, noting that he and his wife read Dr. Seuss books to their children and that “they turned out just fine.”

“All conservatives in North Carolina must stand together so we do not elect another establishment politician to the Senate who says one thing when running and does another when elected,” Walker said, adding that the party “must stay grounded in finally giving our state conservative leadership in the Senate and not gambling on a career politician who has lost more statewide races than he’s won.”

Gov. Roy Cooper announced Wednesday afternoon that the state will soon lift the outdoor mask mandate and boost mass gathering limits to 100 people indoors and 200 people outdoors, which represents a doubling from the current levels.

Gov. Roy Cooper proposed a new two-year state budget a couple of weeks back and, as is almost invariably the case, pundits and politicians on the right quickly issued statements of criticism and condemnation.

Unemployment rates (not seasonally adjusted) decreased in 96 of North Carolina’s counties in February, increased in three, and remained unchanged in one. Scotland County had the highest unemployment rate at 10.9 percent while Orange County had the lowest at 4.0 percent. All fifteen of the state’s metro areas experienced rate decreases. Among the metro areas, Fayetteville had the highest rate at 7.8 percent while Durham-Chapel Hill and Raleigh each had the lowest at 4.7 percent. The February not seasonally adjusted statewide rate was 5.6 percent.

North Carolina Gov. Roy Cooper announced Wednesday that he hopes to remove all COVID-19 restrictions in the state by June 1. 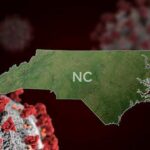 4 Tips For Your Next Bathroom Remodel from Hickory, NC Business Owner, Greg Lingerfelt 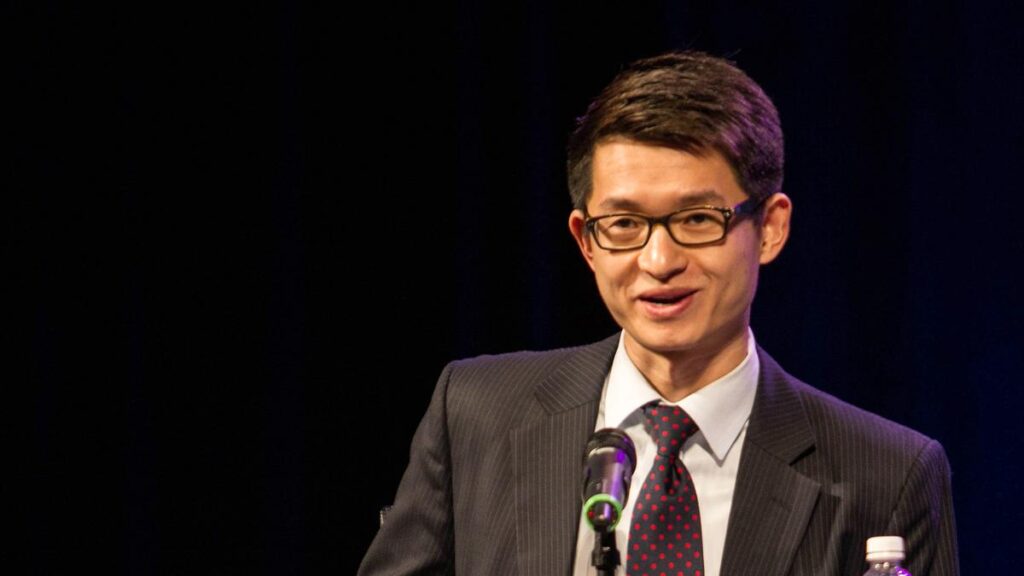 North Carolina News Round Up From Business to Politics April 2020

We’d love for you to submit your FREE business listing!